Hello. Because of the trend of making reviews, I'm going to do it too. That means I'll review Characters, Stories and Pictures.

The form of the review will be inspired from RB and Fossy, but I'll have some things of myself. And I'll point out every thing I'll see and I might be a little strict with Pros and Cons, but you shouldn't worry if your character is good.

Name of the Character

The things I'll point out here won't affect the score, but they will count on my opinion about that character.

For Stories, the form of the review will be with Pros, Cons and Thoughts.

For Pictures, I'll make some comments about it.

The idea of this character is good, but I think you should put more work on him. I mean, give him more hobbies or traits, try to eliminate the few stereotypical things and this kind of stuff.

Artwork: 4/5 (I know it has lots of art, but update his gallery, I can't go in every blog of you to see it)

Fitting in canon: 3/5 (I don't think the creators of PnF are thinking to introduce a new crush to Candace, that's why this is the score)

A British Werewolf in Danville

That's probably the best fan fic around, in my opinion. The characters didn't act OOC in most of moments, the action was really interesting. And the grammar was clean. Overall, this is what I call a good story.

Jessie is a really developed character. I already made all the comments in the Pros and Cons, so I can't wait to see her in another story.

Fitting in canon: 2/5 (introducing Jessie into the canon will pretty much change every thing, that's why this is the score) 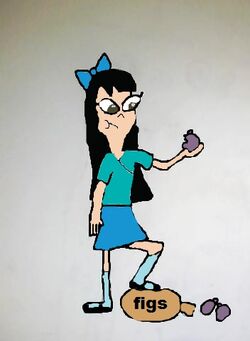 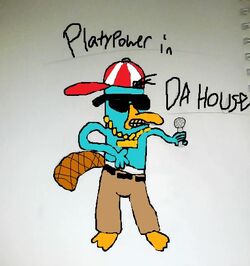 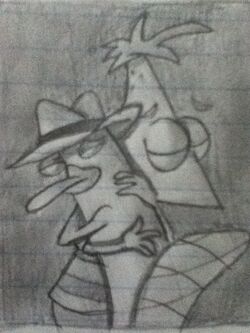 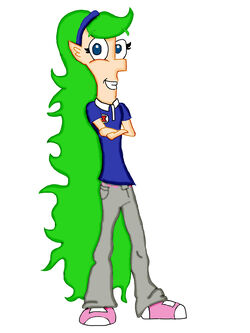 Retrieved from "https://pffanon.fandom.com/wiki/User_blog:Cupcakey/Cup%27s_Reviews?oldid=207094"
Community content is available under CC-BY-SA unless otherwise noted.