Ask Agent P is a tumblr blog dedicated to Perry the Platypus . Where the person behind the blog roleplays as the semi-aquatic mammal, and answers questions with drawings. Art quality seems to very with the roleplayer's inspiration.

Not much can be destinguished thus far; however, from comments by DarkwingSnark and from observations, they seem to be walking a line. Canon being their main resource for their jokes, but allowing themselves to hint at (and even make fun of) fandom preferences.

The artist seems to flip flop on techniques. From lose sketches done in Deviantart's Muro, to crudely inked pieces, to using SumoPaint's free program for their more skilled pieces. Whatever they feel they can get away with, for the joke.

While Snark is known for her mature jokes, she's actually making it so it can be enjoyed by all ages. Expect things from innuendos and pseudo-gay jokes, to innocent humor and general silliness.

Seems to also be a reocurring theme. So far they have referenced other Disney cartoons, and made a nod to the fact one of the show's creators used to work with Family Guy and American Dad's Seth MacFarlane. They have also done a crossover with Doctor Who, notibly the Fourth Doctor. 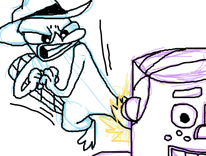 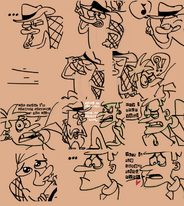 While the artist has openly said they ship the pairing Perryshirtz, Snark's dedication to pleasing both sides is admirable. Keeping it in the spirit of the show. 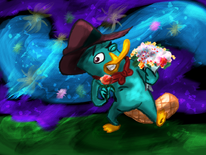 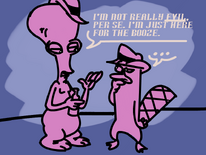 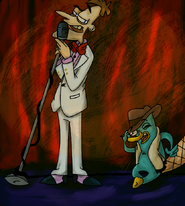 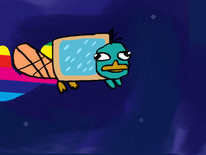 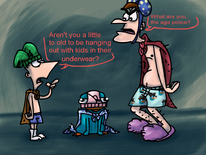 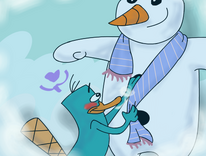 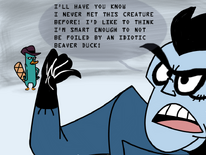 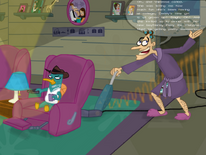 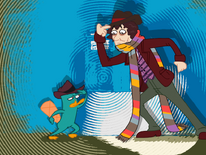 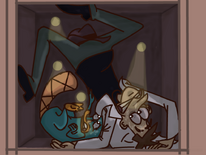 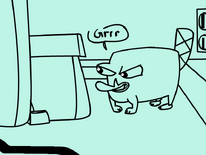 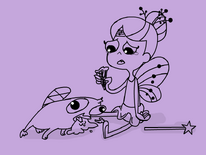 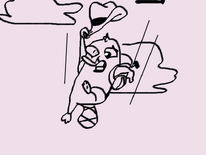 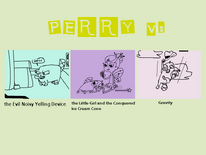 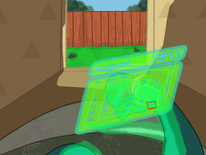 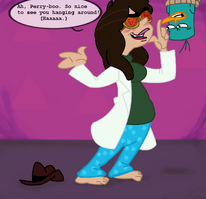 Professor Doctor Moonbeam - A gag about their significant other. 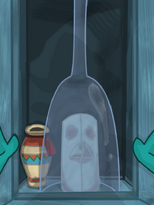 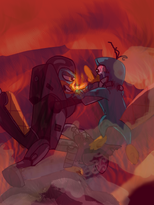 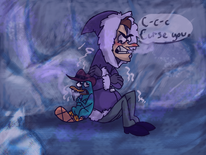 I Fall For You 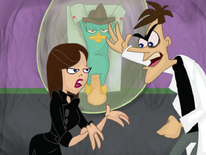 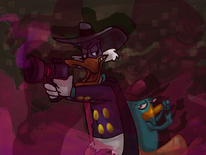 crossover with Disney's Darkwing Duck
Add a photo to this gallery

The main character and the focus of the blog. So far we've learned how important work is to the agent, enough for him to admit he's married to the job, and how far his germophobia goes. The blogger also seems to suggest Perry has a liking for Frank Sinatra and the 30's. They also placed his birthday as August 31st.

The second most used character.

Has popped up in answers twice so far. It has been said that even Perry has trouble accepting "head smoches" from his loved ones. Refer back to the blogger's strange theory that Perry has a fear of germs and kissing.

Also has popped up twice so far. One time showing that he likes to tickle the mammal in his downtime.

Retrieved from "https://pffanon.fandom.com/wiki/Ask_Agent_P?oldid=284901"
Community content is available under CC-BY-SA unless otherwise noted.